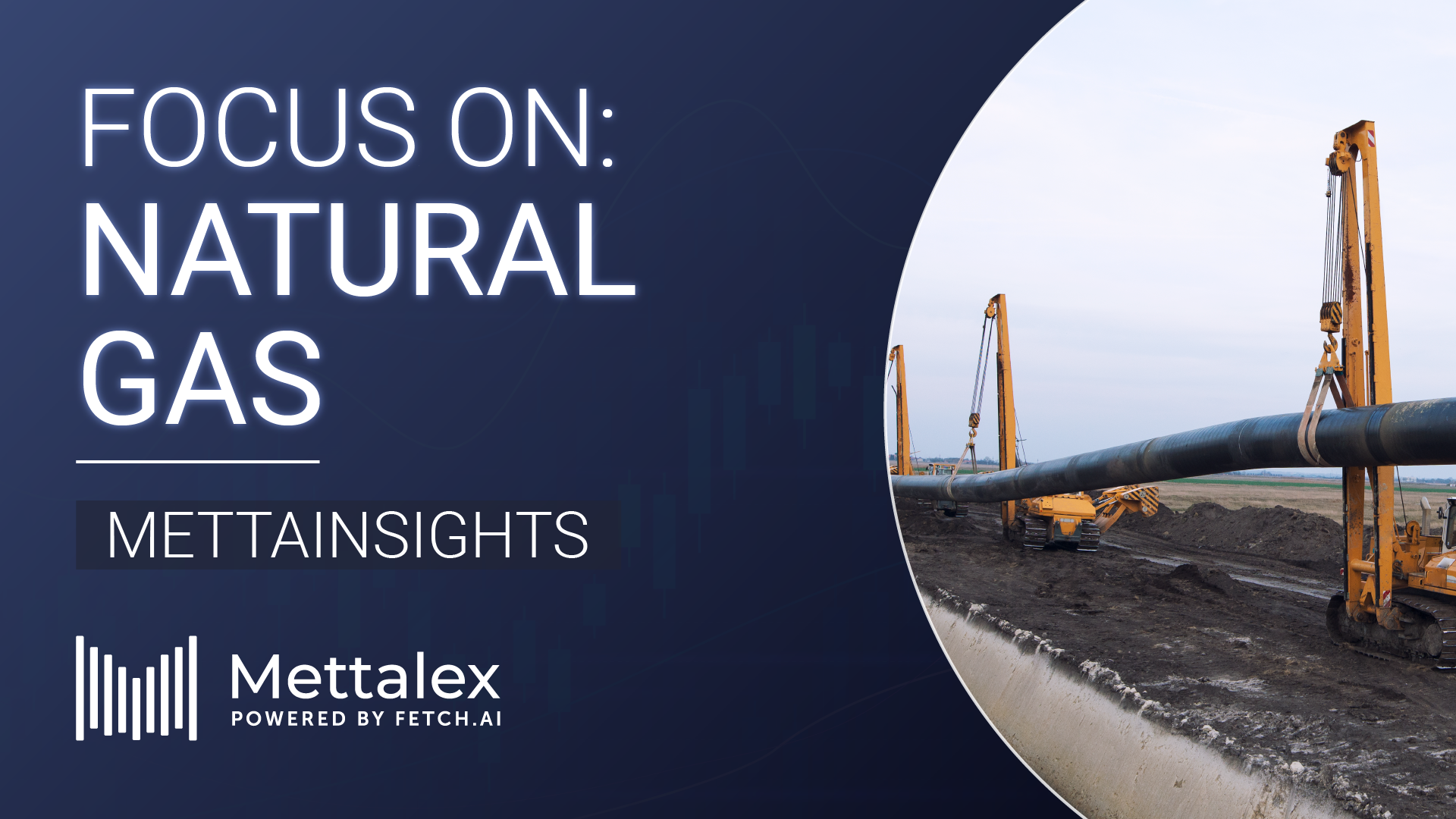 What is Natural Gas?

Natural gas, also called methane gas or natural methane gas, is a colorless highly flammable gaseous hydrocarbon consisting primarily composed of methane and ethane. It is a type of petroleum that commonly occurs in association with crude oil. (1) Natural gas is a type of non-renewable fossil fuel. 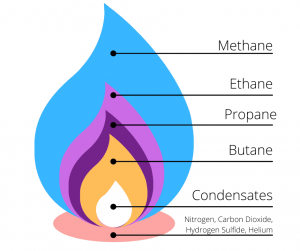 Natural gas withdrawn from natural gas or crude oil wells is called wet natural gas because, along with methane, it usually contains NGL—ethane, propane, butanes, and pentanes—and water vapor. Wellhead natural gas may also contain nonhydrocarbons such as sulfur, helium, nitrogen, hydrogen sulfide, and carbon dioxide, most of which must be removed from natural gas before it is sold to consumers. (2)

What is Natural Gas Used For?

Natural gas provides warmth for cooking and heating, and fuels power stations that provide electricity and heating to homes and businesses. It also fuels many industrial processes that produce materials and goods ranging from glass to clothing, and it is an important ingredient in products such as paints and plastics. (4) 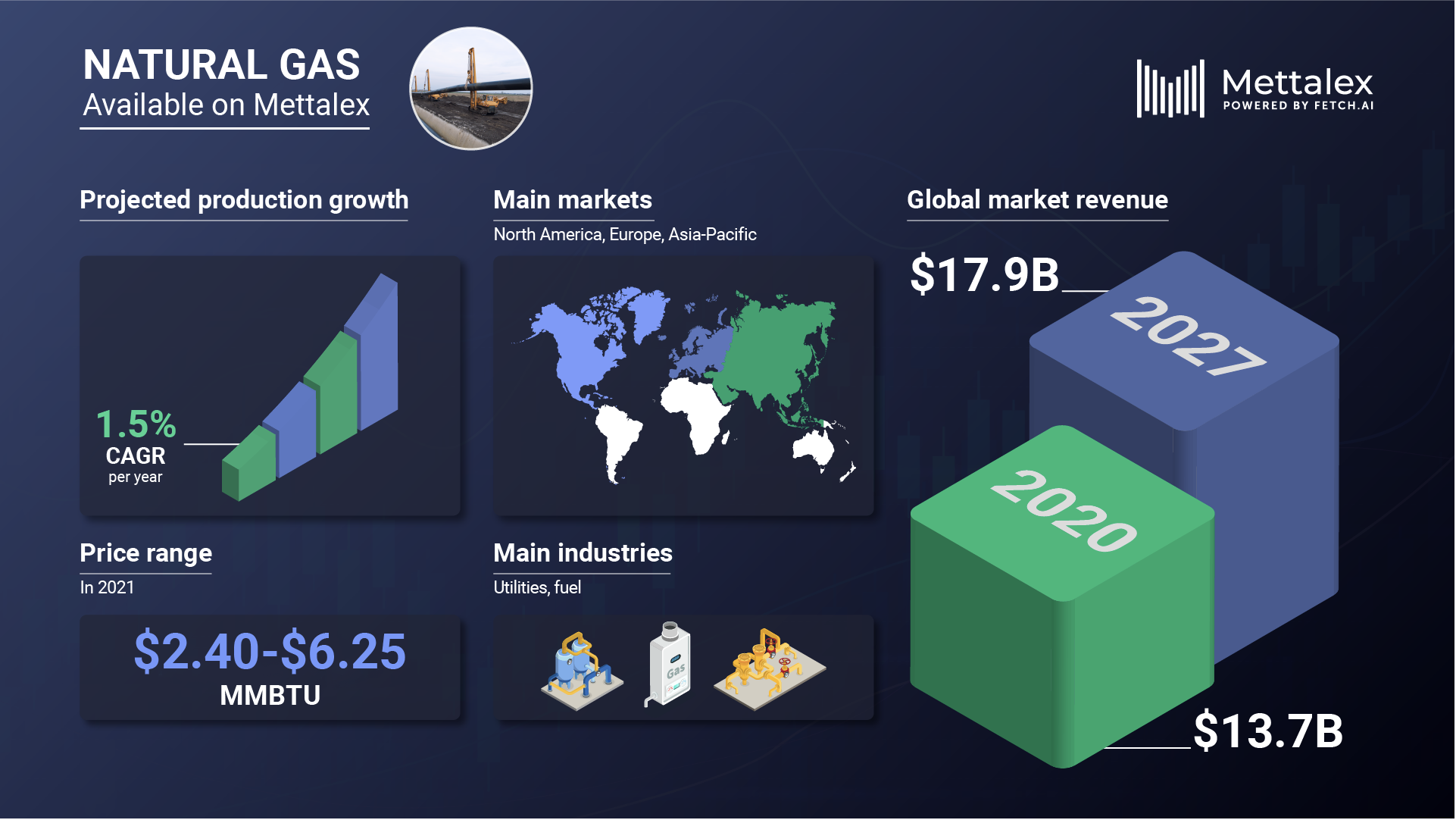 The price of natural gas remained mostly unchanged throughout the first several months of 2021 but has experienced a steep increase ever since. It started the year at about $2.4 per MMBtu, and it is currently at $5.45 per MMBtu. That’s an increase of over 120%. 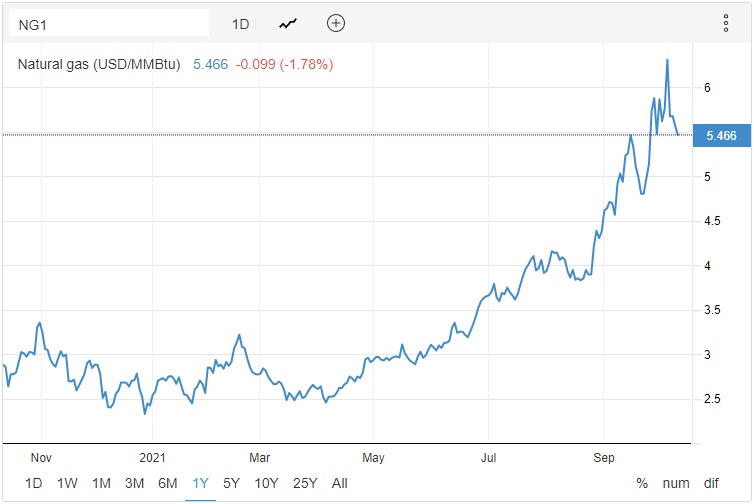 Run-down stocks caused by a prolonged winter in the northern hemisphere, import disruptions, increased demand from Asian countries, decreased supply of renewable energy (wind turbines in particular), and an inability to substitute natural gas with other non-renewable alternatives such as coal, have all contributed to the historically high price levels we are experiencing today.

Natural gas reserves in Europe are currently 25% lower than their historical average due to disruptions of piped imports from Norway and Russia. Wind turbines, which generate about 10% of Europe’s power, slowed during an unusually still summer. Furthermore, coal has become scarce and expensive. Scarce, because European mines are mining less and China is importing most of the non-renewable resource. The cost of European Union Emission allowances (EUAs) has also skyrocketed, making the CO2 emissions-heavy coal even less desirable as an alternative to natural gas.

Depending on weather conditions in Europe, analysts are predicting prices as high as $12 per MMBtu.

Relief can come from Russia – one of the largest gas suppliers in the EU. Last week, Vladimir Putin, Russia’s long-standing president said that his country could “reach another record of deliveries of energy resources to Europe, including gas”. That caused the price of natural gas to correct downwards from its multi-year high of $6.25 per MMBtu. (7)

Some geopolitical analysts suggest that the current energy crunch is forwarding Kremlin’s agenda of getting the Nord Stream 2 gas pipeline approved on the EU level. Several countries in Europe, as well as the United States, remain critical of the pipeline, which they say would help Russia enhance its leverage over the continent and would also it to economically punish Ukraine and Poland. (7) Even without Nord Stream 2, increased supply coming from Russia could stabilize the price of the “blue fuel” in the EU.

A longer-than-usual, cold winter on the European continent could, however, neutralize any attempts to stabilize the price.

We are considering listing natural gas on the Mettalex decentralized exchange in the next few months. This will enable users to hedge against further increases in natural gas prices.

Let us know if you would like to short or long natural gas on Mettalex in this 推特民意调查. 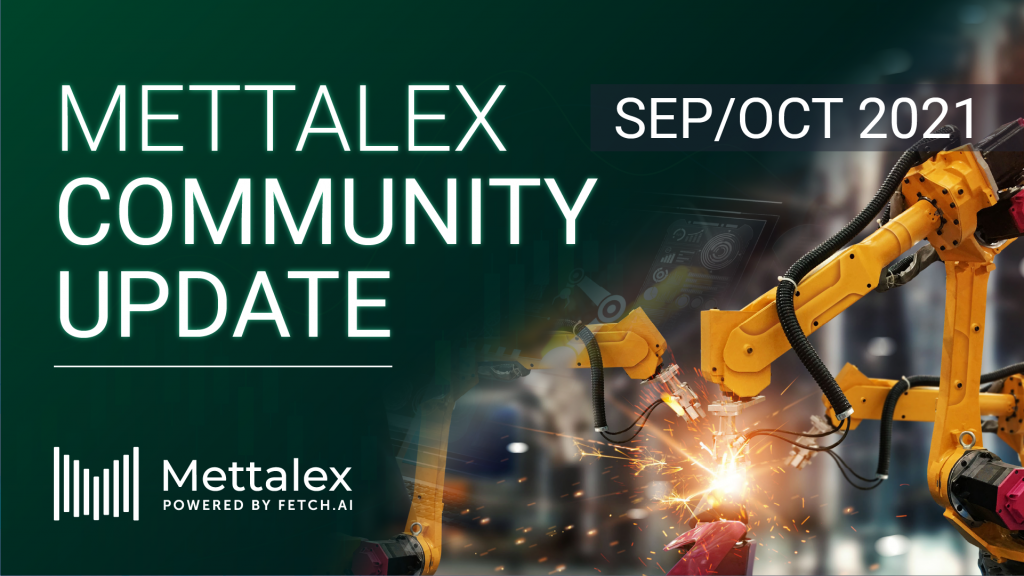 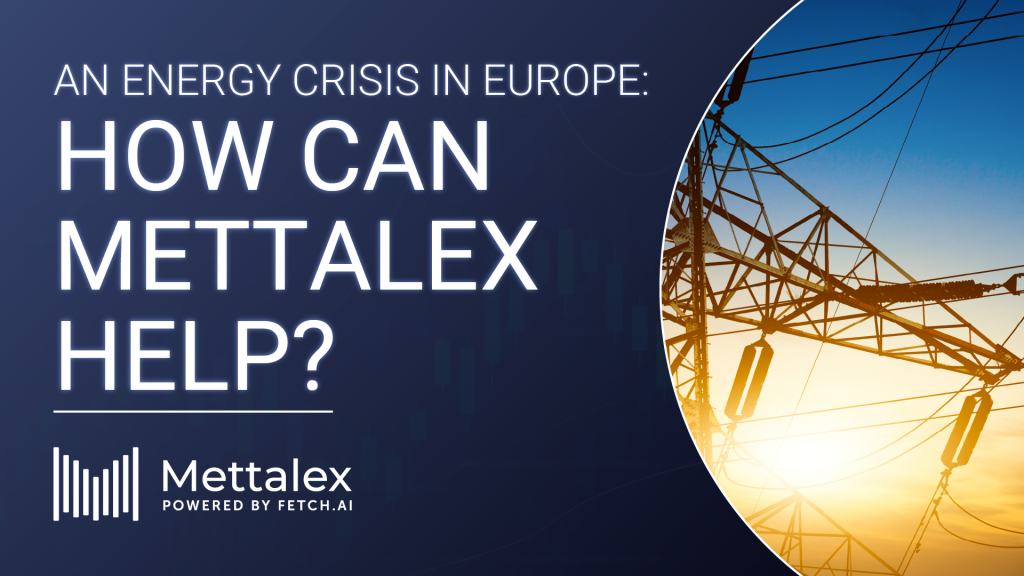 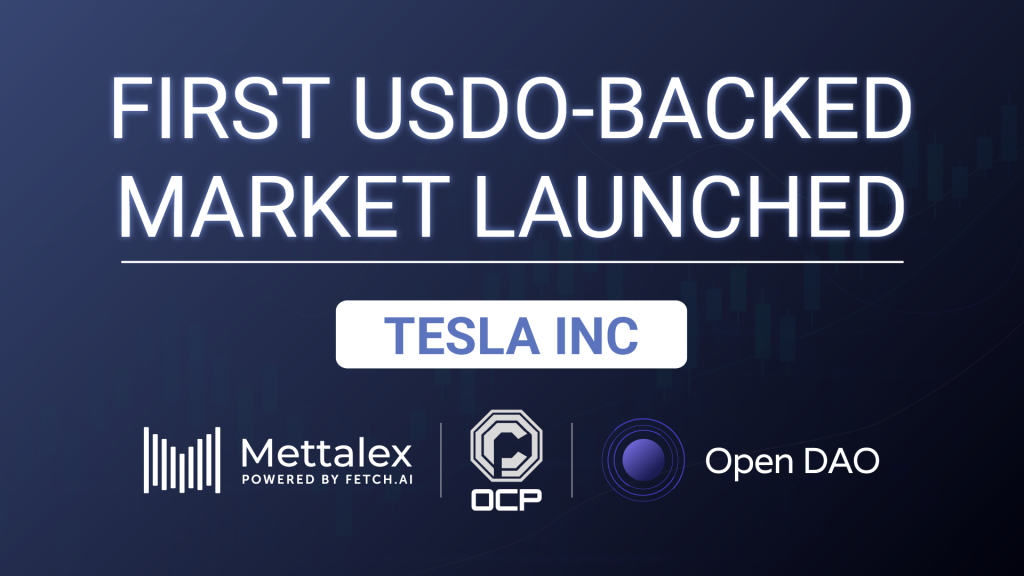